Romans 8 (in the context of Rom 5:17)
19 For the anxious longing of the creation waits eagerly for the revealing of the sons of God. 20 For the creation was subjected to futility, not willingly, but because of Him who subjected it, in hope 21 that the creation itself also will be set free from its slavery to corruption into the freedom of the glory of the children of God.

I am prompted to write this because a fellow countryman of mine working in the US sent me this video of Trump choosing Dr. Robert Jeffress to be the embassy in Jerusalem. In that video, I heard Dr. Jeffress speak out clearly against Islam as being a lie from the pit of hell and Judaism’s having no salvation without Jesus Christ. I told this friend of mine that I agreed with whatever was there in that video and that it was Christian culture that has shaped the west, which still remains a conducive environment despite its backsliding into self-righteousness, liberalism and humanism. I do believe in the equality of all people but I believe this equality is determined in the sight of God but somehow liberalism wants to treat all people as equal by equaling their fabricated religious system to the truth about God, which has made the west what it is, a refuge for people, where making a living is easier and the quality of life is better; not because those people are special in and of themselves but because it’s a society is built on the framework of God’s law. I must however say that the Mosaic Law does allow foreigners into its society who must abide by the Civil Law of God Almighty in that land or suffer the repercussion for acting contentiously. Unlike Islam, there is no Jizya levied on them for not being of the same faith. The Moral Law on the other hand requires the tithe to be paid by the believer and not the unbeliever because the more the gospel progresses, the more believers there will be and the more that society shall progress under God, which is unlike the Jizya that keeps the Non-Muslim in their Non-Muslim state to maintain the Jizya coming and thus furthering strife in the land.

Mat 13:32
31 Jesus put before them another parable: “The kingdom of heaven is like a mustard seed that a man planted in his field. 32 Although it is the smallest of all seeds, yet it grows into the largest of garden plants and becomes a tree, so that the birds of the air come and nest in its branches.”

I heard my Prime Minister Narendra Modi once say that he wanted to see Mumbai become like Shanghai but I don’t know how that is going to happen with nearly 80% of Indians still worshiping animals, trees & stones. Surely there are many Non-Christians who are very rich but riches is not critical in determining the quality of life. Look at the Middle-East for instance, the Arabs have more money than they know what to do with it, they surely aren’t rich for their ability to enterprise, rather they are rich only for their oil, which makes me sometimes wonder if that is curse or a blessing… looking at all the wars and strife it has caused. Surely, that strife has come to them from God, who converts curses to blessings through His work on the cross (Gal 3:3) and blessings into curses to those who deny the truth of His Son (Mal 2:2/Ps 2:12). Though my country may have some of the most intelligent people on the planet, most of the people who rule over them (politicians) are uneducated, which is not surprising when their gods are animals, trees and stones.

Mat 28
18 And Jesus came and spoke to them, saying, “All authority has been given to Me in heaven and on earth. 19 Go therefore and make disciples of all the nations, baptizing them in the name of the Father and of the Son and of the Holy Spirit, 20 teaching them to observe all things that I have commanded you; and lo, I am with you always, even to the end of the age.” Amen.

Take China for instance, its economy has surged to second place after the USA, because China is where the Gospel is growing the most aggressively in the world. Btw. It might interest you to know that though Gautama Buddha existed from 480 to 400 BC, according to the Tibetan historian Bu-ston, states Warder, the earliest collection of Buddhist text called the Tripataka was written around 1st century AD, a few decades after the gospels. This explains why many of the Buddhist teachings sound a lot like the teachings of Jesus in the Gospel. The Chinese, I think have had enough of this rip-off called Buddhism and they are now after the real thing, which is why they are doing so well. Today, corporations in China are inculcating Biblical values in their employees because they have noticed it encourages the right work ethic, which in turn builds employer-employee relationships and helps businesses succeed.

Romans 3
3 For what if some did not believe? Will their unbelief make the faithfulness of God without effect? 4 Certainly not! Indeed, let God be true but every man a liar. As it is written:
“That You may be justified in Your words,
And may overcome when You are judged.”
5 But if our unrighteousness demonstrates the righteousness of God, what shall we say? Is God unjust who inflicts wrath? (I speak as a man.) 6 Certainly not! For then how will God judge the world?
…
23 for all have sinned and fall short of the glory of God, 24 being justified [g]freely by His grace through the redemption that is in Christ Jesus, 25 whom God set forth as a propitiation by His blood, through faith, to demonstrate His righteousness, because in His forbearance God had passed over the sins that were previously committed, 26 to demonstrate at the present time His righteousness, that He might be just and the justifier of the one who has faith in Jesus.

To to love and respect people as you do yourself, is commanded in the Bible (Mat 22:36-40) but it is totally another thing to buy their lies about God by treating it at par with God’s truth revealed in Christ. For how you can consider people’s misplaced sentiments over God’s truth (Rom 3:3), unless you are an unbeliever who has no sight of God in the way you go about life (Jn 3:3). This is the main reason I oppose the mass influx of refugees into the west because it will turn out to be a cultural washout of Christian values in that land. The liberals however support this mass immigration because being self-righteous and godless themselves they couldn’t care any less. Liberals have no sight of God, these fools think of people equality in all the wrong terms especially faith, and they are paying dearly for being so hell-bent on making their country a shit-hole. Take Sweden for example, their homeless are still on the streets while refuges are provided furnished homes, plunging that nation further into debt. Btw. Sweden is now the rape capital of Europe, while in the UK, refugees are feeling so welcomed that they freely barge into people’s homes and gang-rape their daughters and wives, just like the militants do in Kashmir.

John 1 (refers to having faith in Jesus)
12 But as many as received Him, to them He gave the right to become children of God, to those who believe in His name: 13 who were born, not of blood, nor of the will of the flesh, nor of the will of man, but of God.

Col 1
19 For it pleased the Father that in Him all the fullness should dwell, 20 and by Him to reconcile all things to Himself, by Him, whether things on earth or things in heaven, having made peace through the blood of His cross.

To conclude, it is important to note that this world continues to exist only because God has plans to restore this world in His Son. Unlike the various concocted religions of the world out there, Christianity will not spread under the edge of the sword, nor by way of deception, nor by appealing to the people’s sinful appetite but by the power of God alone. 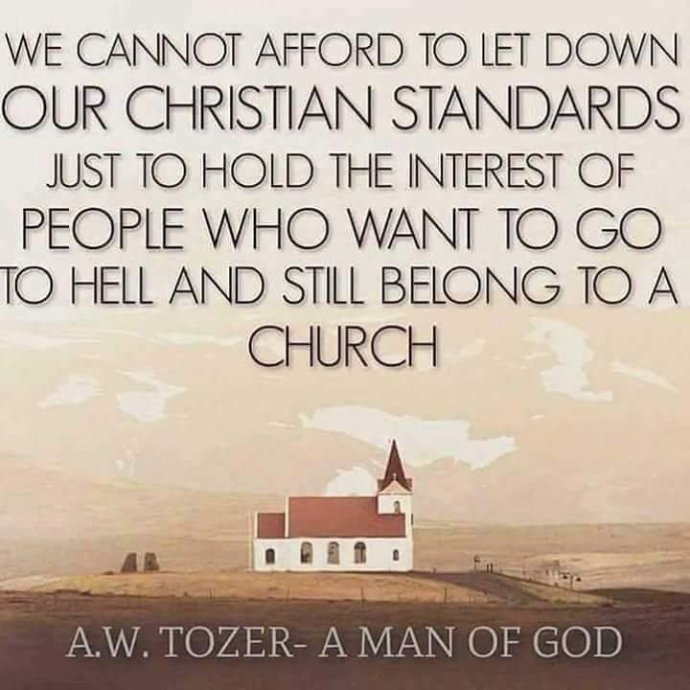 His Law and Grace In Praise of Christ Moral Law Only in Christ; one pleases God repentance unto Christ